Caring for a Spouse with Dementia: A Couple’s Journey at Otterbein Cridersville 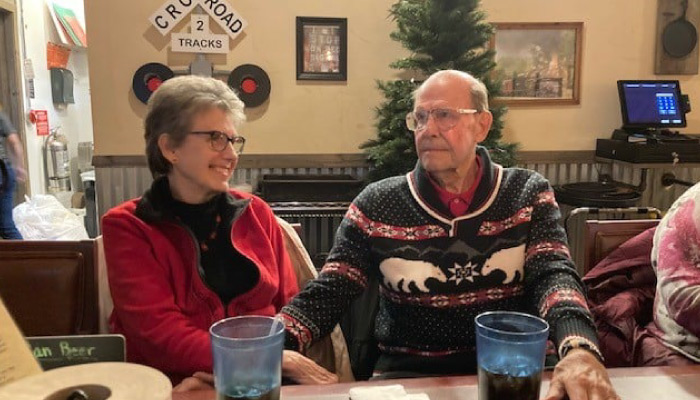 For independent living residents Julie and Paul T., their decision to move to Otterbein Cridersville has resulted in so many positive changes, from big to small. The couple moved to Otterbein from Seattle, Washington, in 2021 to be close to family while also reaping the benefits of residing in a senior living community.

As a primary caregiver to her husband Paul, who has moderate Alzheimer’s disease, Julie is immensely thankful for the peace of mind and support Otterbein provides to both her and Paul, and so is their family.

“From my standpoint, it was a really good next move for us,” she said. “Everybody [in our family] thinks that it was a wise decision, and they all helped us move our stuff from Seattle … They feel like we’re in a good place, a safe place where we have help if we need it ― very positive.” 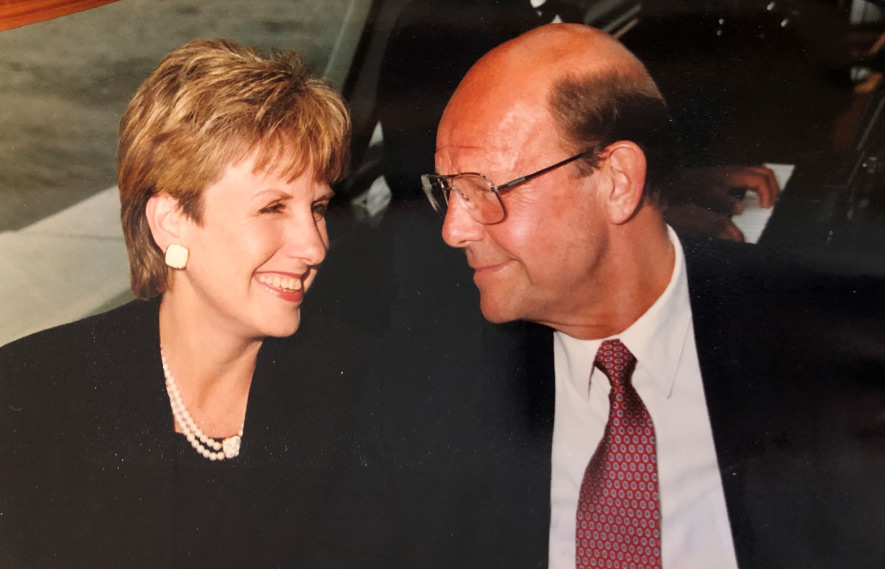 Moving From the West Coast to the Midwest

Julie and Paul previously lived in a suburb of Seattle with their daughter, but as Paul’s memory issues progressed, Julie felt they needed a change. They decided to visit their son, a Baptist pastor in Kenton, Ohio, over the summer.

“We came out and visited last summer for a couple of months and then decided this might be a good idea to move to Ohio, and we started looking and found Otterbein quite quickly and have just loved our experience,” she said.

Not only was Otterbein close to where their son lived, but it also offered a full continuum of care, from independent living to assisted living to skilled nursing. This meant that as Paul’s needs changed, the care he needed would be available right on campus. This was a huge plus for Julie.

“It enabled me to put Paul in respite care for three days while I went to my granddaughter’s wedding in Phoenix last October,” she said.

What is Respite Care? Click Here to Find Out >>

Enjoying a Whole New World in a Rural Setting

Another reason Otterbein Cridersville appealed to Julie and Paul was the tranquil rural setting ― a stark contrast from the hustle and bustle of a West Coast suburb.

“Coming here, we love the wide-open spaces. We were both born and raised in Wisconsin, so it’s like being home again,” said Julie. “We love the quietness of the community, and we aren’t living where we can hear fire sirens all night long. That was a real plus.”

Being able to enjoy the outdoors all year long is another benefit both Julie and Paul enjoy. They take daily walks around the 1-mile walking path on campus, where they enjoy watching the swans and Canadian geese.

They’ve also tried some fun, new activities, such as snow tubing around the Otterbein campus and taking part in bus trips to Grand Lake St. Marys and the Wapakoneta Christmas lights.

“I love, love, love that attitude here of an active lifestyle for seniors because you’ve got such varying amounts of energy,” said Julie. “We’re kind of risk-takers our whole life ― you’ve got those as old people too ― and they just love to get out and do whatever they’re able, and I just love that.” 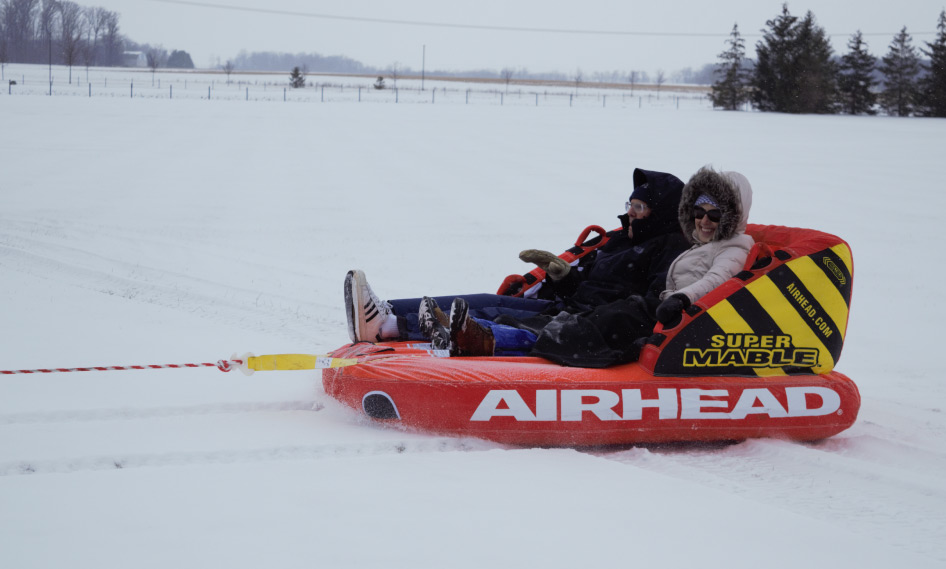 Living Each Day to the Fullest at Otterbein Cridersville

In their younger years, Julie and Paul loved to travel to all kinds of places worldwide. They’ve since transitioned into a new season of life ― settling down in one place, enjoying the simplicity of each day ― and Otterbein has been the perfect place for that.

“That’s the stage our life is in right now ― just focusing on quality of life every day,” said Julie. “Because each day is a new day, and for [Paul], yesterday isn’t even a memory, and tomorrow may never come. So just every day ― laughter, joy, we joke around. Our whole life we’ve always been very verbal and talked a lot about everything, so he’s not silent, which is wonderful.”

Moving to Otterbein has been extremely positive for Paul, too. He spent most of his life as a salesperson and loves to be around people. Although he can’t remember like he used to, he can certainly feel the warmth and compassion he’s surrounded with by both residents and staff at Otterbein.

“His face just lights up because he has people his age around him who are interacting with him,” said Julie. “There isn’t a day that goes by that he doesn’t say how much he loves it.”

What is Memory Care at Otterbein SeniorLife? >> 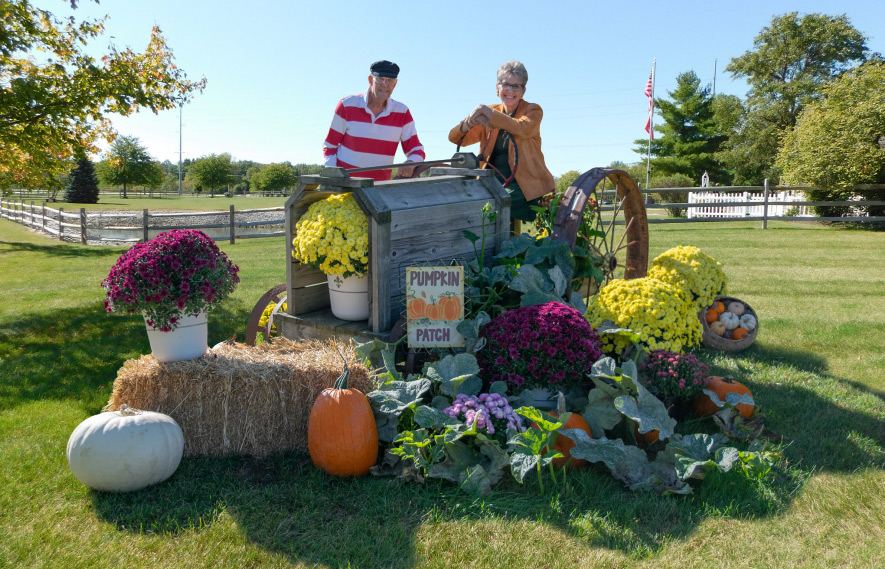 Otterbein Cridersville is an ideal community for those like Julie and Paul, with varying health needs, looking to settle into the next phase of life and enjoy their retirement ― whatever that looks like. Whether you want to travel, be involved in lots of activities, or just enjoy the peace of a quiet, rural setting ― or all three ― you can do it at Otterbein.