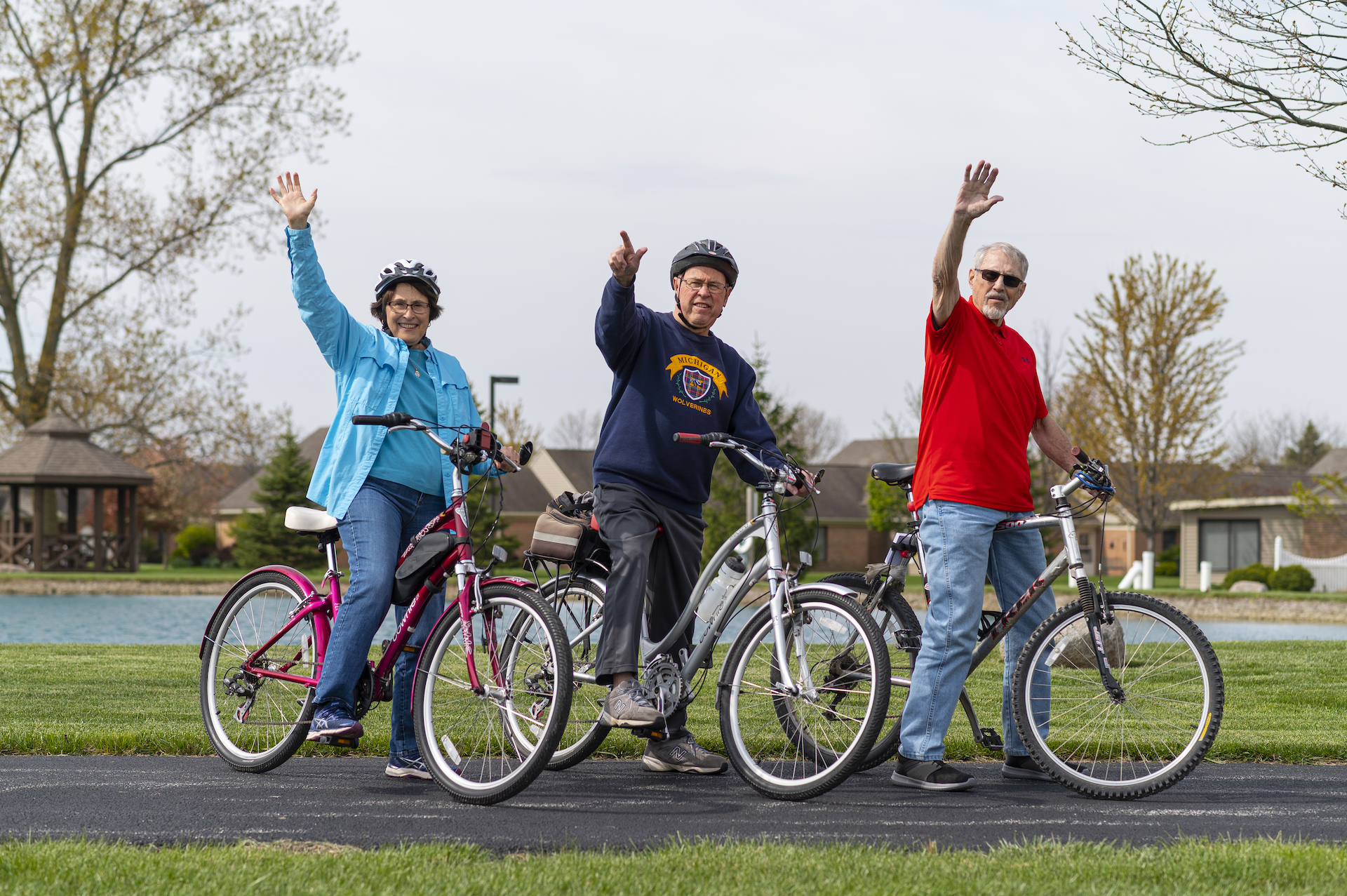 The best way to learn more about life at an Otterbein community is to hear from residents who live there. We’ve rounded up interviews from a few of our independent living residents that help paint a picture of life at Otterbein Pemberville. 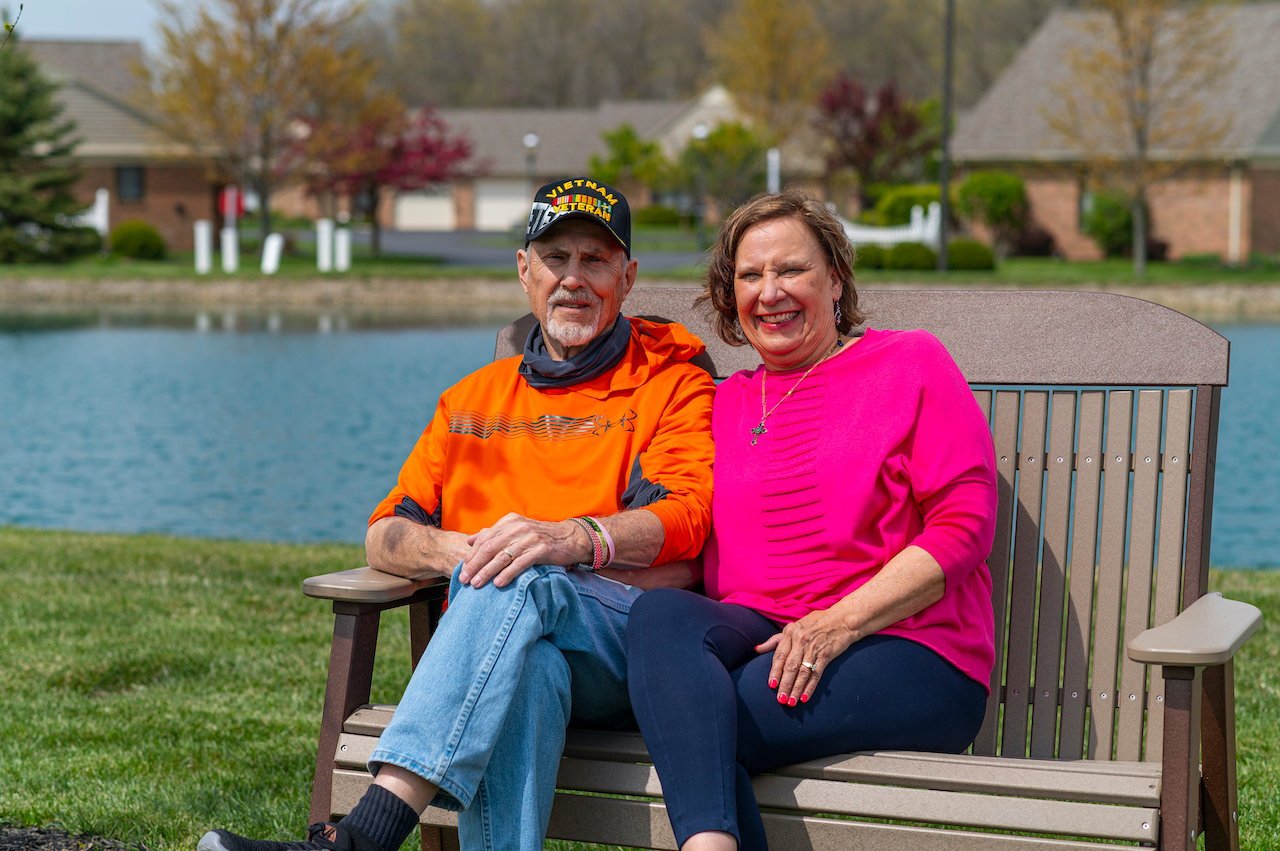 For Sue and her husband, the benefits of moving to a continuing care retirement community (CCRC) were one of the biggest draws of Otterbein Pemberville.

“My husband and I wanted to make the decision that we move out here, unlike what happened in my mother and father's decision, when a doctor made that decision,” she said. “We wanted to make it so our two children did not have to make it. And believe me, my children said we gave them the best gift we could possibly give them.”

The couple enjoys staying active on campus. They also remain involved in their own activities and routines.

“We try to stay as much involved [on campus] as possible, but I also run my daily schedule too. I have the best of both worlds,” said Sue.

Related: CCRC or Aging at Home - What’s the Better Option? >>

Pat and her husband Norris moved to Otterbein soon after retiring. Like Sue, they wanted to make the decision on their terms.

“We wanted to be proactive,” said Pat. “We really didn’t want our kids to have to take over that job.”

The continuing care available was also a draw for them.

“When we need a higher level of care, that can happen seamlessly on this campus and we can move right into something. That was really important to us initially in choosing Otterbein,” said Norris.

The couple enjoys camping throughout Ohio and continues to stay involved in their favorite hobbies.

“Since we’re in relatively good health and mobile, it was really just a change of address,” said Pat. “We still do all of the activities that we always did. We’ve really gotten to know a lot of nice people. It’s a nice community.”

Finally, Norris mentioned the numerous amenities available as benefits of living at Otterbein Pemberville: “We also like the rural setting, the being able to bike in this campus, walk the woods, the trails, the garden, the woodshop. Those all had a little to do with us coming here.” 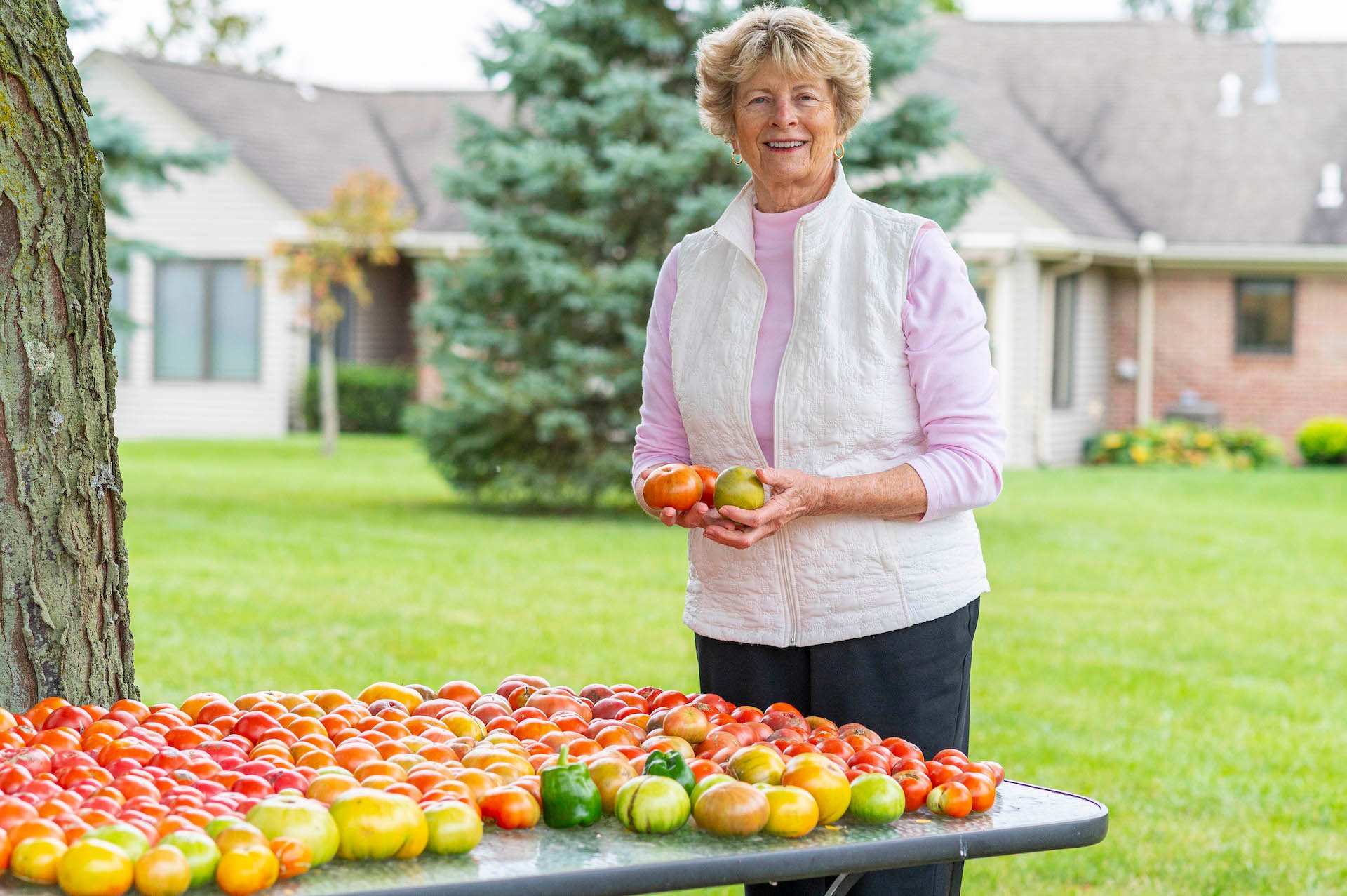 Cathy made quite a trip to come to Otterbein Pemberville — all the way from Florida, in fact.

When her husband passed away, she wanted to move back to Ohio to be closer to family. The Otterbein Pemberville team worked with her to simplify the moving process, even from across the country.

Since coming to Otterbein, Cathy has stayed involved on campus in activities like tai chi and enjoys walking on the paths and trails.

“I’ve made some good friends. I love the little town of Pemberville. The shopping is very easy, and there’s a doctor on-site here, which is very convenient,” she said. “I’m very happy I’m here.”

Janet had lived in northwest Ohio her whole life and loved being close to the lake and the other amenities the area has to offer. However, she didn’t love the 45-minute drive to the school where she taught.

After looking at several area options, Janet felt drawn to Otterbein, where some of her friends already lived.

“I knew this was home the minute I walked on campus,” she said. “When my present home came up for sale, I walked in and it was perfect.

“It's the best move I ever made. I’ve not regretted one day. And I look forward to growing older here,” she added.

Like some of the other residents, Gail had experience with Otterbein because her mother had lived there in skilled nursing. So she already knew firsthand what the community was like and the care that would be available there.

Amenities like a full kitchen, in-home washer and dryer, and close-knit neighborhood have made Otterbein feel like home for Gail. She’s also found a way to share her passion with others through serving on the religious education committee. 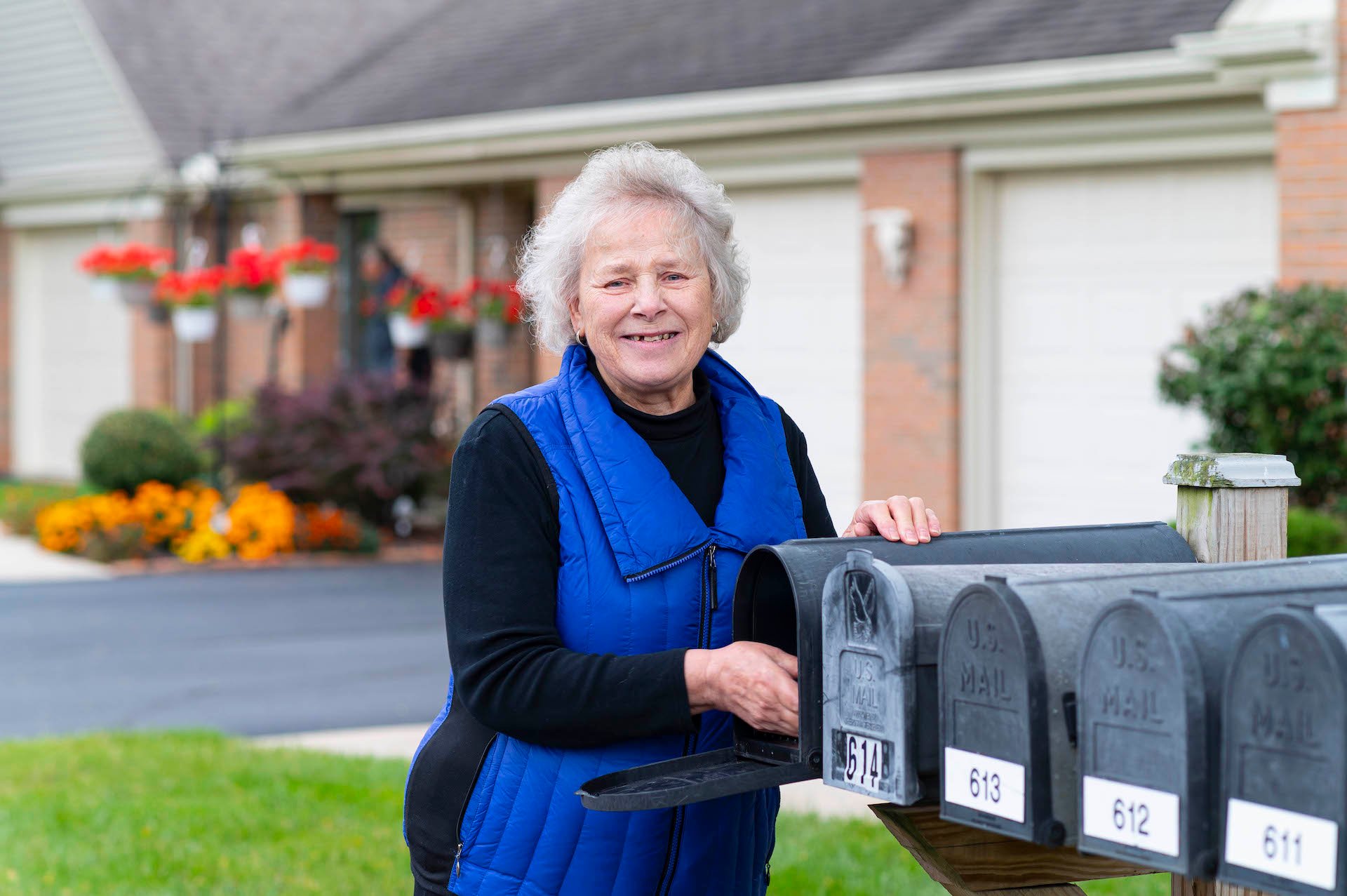 Barb was a caregiver for her cousin, Mary, who lived in Indiana. When she visited Otterbein with her daughter to find out about options for moving her cousin closer to home, she began to entertain the idea of moving there herself into an independent living home. But she had already been planning to downsize and move to an apartment nearby.

As Barb reflected on the apartment, she realized Otterbein would be a better fit for her. And for the past seven years, it has been. From delivering mail to serving on the hospitality committee, Barb has stayed active and involved on campus.

“I love to be active and get other people into doing things,” she said.

She also mentioned the close-knit feel of Otterbein and the way she’s gotten to know many new faces there.

“This is my Otterbein family. It doesn’t matter if it’s the partners or the residents. There’s that family feeling,” she said.