Otterbein Receives ‘A’ From Standard & Poor’s 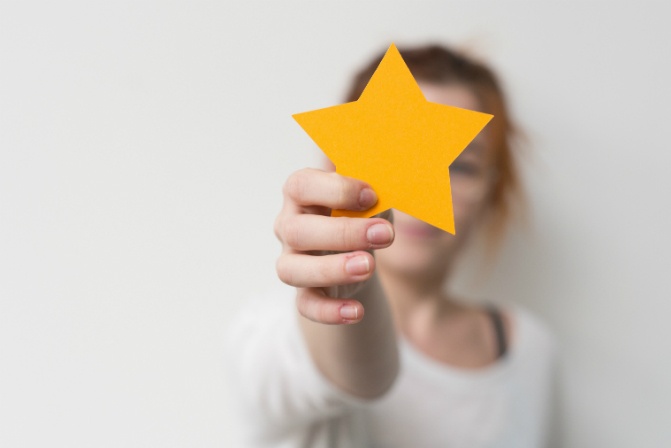 The stable outlook demonstrates Otterbein's committed operating performance and the expectation that the ministry will maintain sound financial metrics for the foreseeable future. The Standard & Poor's rating also reflects Otterbein’s:

Receiving an “A” rating again is in line with Otterbein SeniorLife’s mission of providing excellent senior care and enhancing the lives of older adults.

“The A rating from S&P recognizes Otterbein’s stability and strong financial future,” says Chris Green, Otterbein SeniorLife’s CFO. “The rating is very important to Otterbein as it shows that we are good financial stewards and are staying true to our mission of successfully enhancing the lives of older persons.”

For more than 150 years, S&P Global Ratings and its predecessor organization have been the world’s leading provider of credit ratings. S&P ratings drive growth, provide transparency, and educate market participants so they can make decisions with confidence. S&P analysts, managers, and economists are in 28 countries around the globe, where they assess the factors and trends that affect creditworthiness.

“The stable outlook reflects our expectation that Otterbein will likely continue to experience strong demand and generate positive cash flow, maintaining sound financial metrics through the two-year outlook period,” says the report from S&P. “The stable outlook also reflects our view that as additional new units fill up and occupancy returns to historical levels, management will achieve operating results that are in line with budget expectations.”

>> Learn More About Our Financial Stability <<