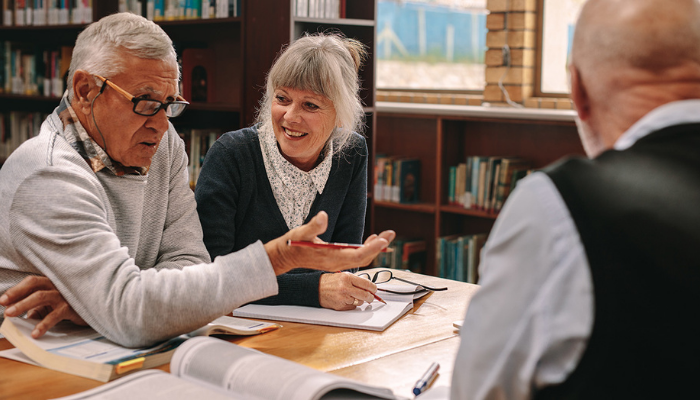 What gets you excited, intellectually?  Have you always wanted to learn a foreign language? Study philosophy? Understand great literature? Many people find that retirement is the perfect time to pursue long-deferred interests.

Otterbein Granville residents may take advantage of the Community Scholars program through Denison University to satisfy the need for continuous lifelong learning.

To get started, residents will complete an application form and return it to the Registrar with the Community Scholar tuition fee, which is currently $165 per class. Residents may enroll in one course per semester, with no limit to the number of semesters for which a scholar may enroll.

Reed B., retired professor emeritus of History from Kenyon College, has taken eight courses in his 12 years at Otterbein Granville. They range from music theory to intermediate German to the history of pre-colonial Africa.

"I started in our second year here. Overall, I believe the classes at DU are interesting, no doubt because they were subjects I was interested in, but also because the instructors were good and the ‘regular’ students were welcoming," he said. "They were kind of curious about this old guy in the classroom! I didn't take any exams, but in some of the courses, I submitted essays."

Another resident, Dave S., former Dean of Students and an Interim President at Muskingum College, agreed.

“I have taken three classes at Denison over the past five years. I found each of the classes to be wonderfully interesting, both the lectures and readings. The Denison faculty have been very welcoming and commented that they enjoyed having a senior in the classes. Also, I have found it easy to talk with many fellow students before and after class, which is an added joy.

"I have not taken the exams, though faculty have given me copies of most of them, so I can ‘test’ myself. The History of Psychology is a course that I took at Denison 50 years ago and later taught as a faculty member at Muskingum University before retiring. I enjoyed and appreciated how another faculty member approached the content.”

In addition to lectures, Otterbein Granville also has a group of residents who’ve participated in art courses at Denison. Notably, the DU Community Scholars program was one of the primary reasons resident Hedda v.G. chose to move from Connecticut to Otterbein Granville in 2005.

That first summer, she registered for a sculpture class, then went on to take classes for life drawing, printmaking, painting, and when finally open, ceramics (her favorite). During the summer of 2011, the tables were turned when the student became the teacher. Hedda was given the opportunity to lead a ceramics class for fellow Otterbein Granville residents…and she has done so nearly every summer since then. 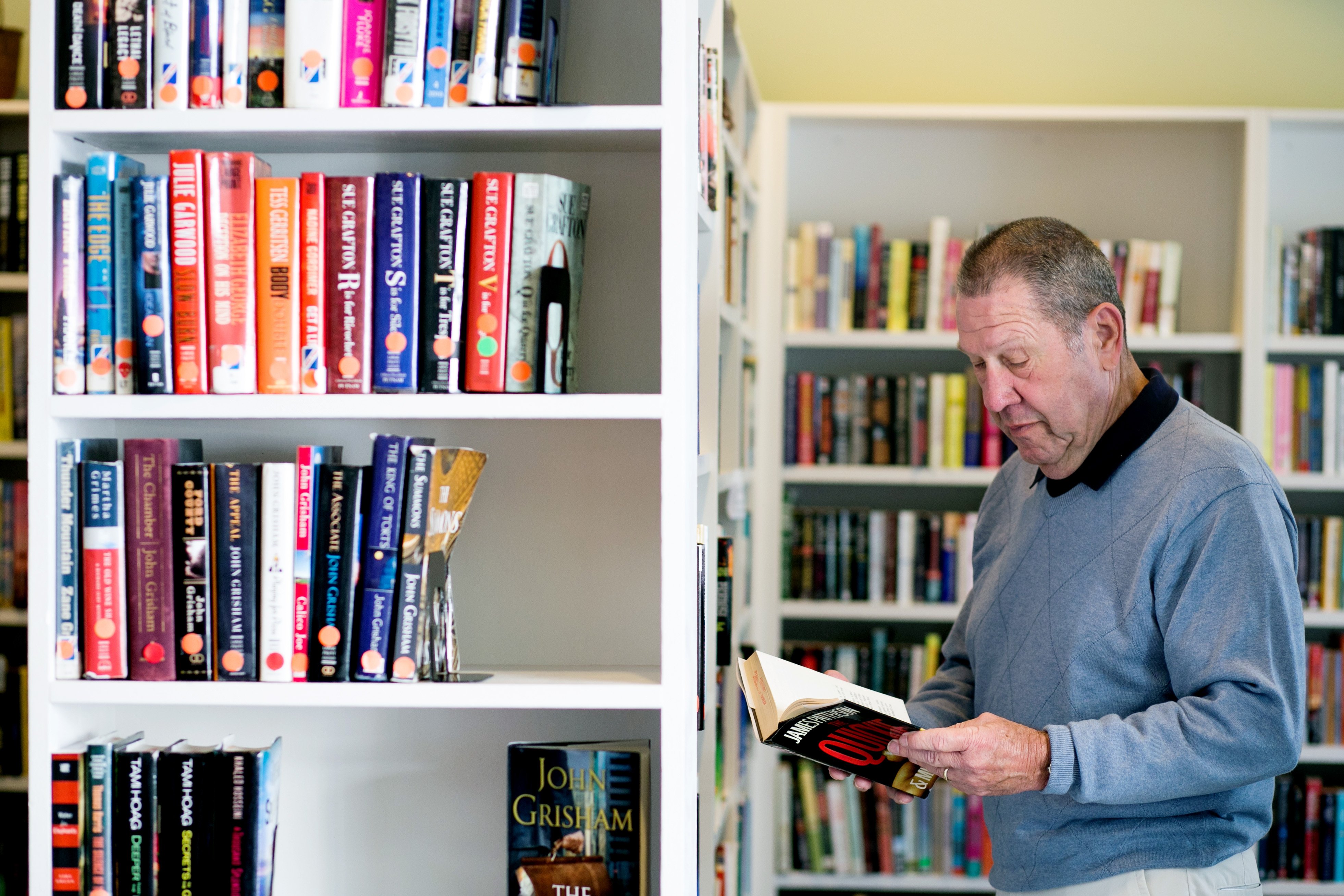 Is there a passion that you have been waiting a lifetime to pursue? Otterbein Granville has plenty of opportunities for lifelong learning and we hope that future residents will take advantage of all there is to offer. You can join current residents who continue to follow their dreams, learning something new each day.