Get Ready for the 2019 Otterbein Olympics 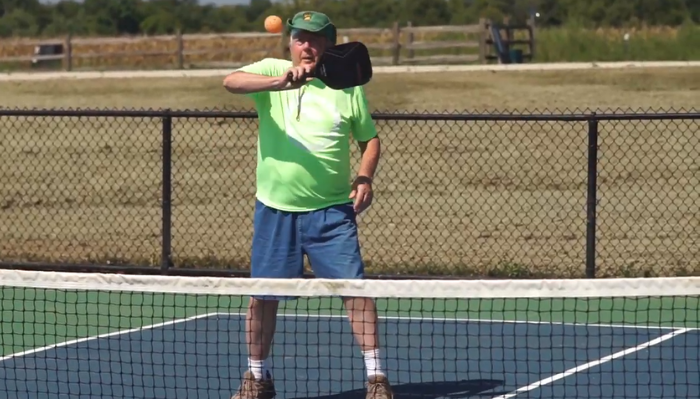 Now that it’s the new year, Otterbein residents and staff are already preparing for the 2019 Otterbein Olympics. Get a peek at last year’s event and start getting ready for this year’s!

The events were held September 2018 and attracted 150 senior residents, representing every one of Otterbein’s six SeniorLife Communities. Held on the at Otterbein SeniorLife Lebanon campus, the games attracted in excess of 300 fans - residents, partners, activity directors, and the leadership teams from each of the campuses represented.

The opening ceremony began with each community parading into the “stadium” with team designed-and-created site flags, followed by a musical medley sung by a combined Otterbein choir of more than 40 residents.

The Otterbein Lebanon Gallery of Games, a multi-sport venue, hosted six indoor and outdoor sports, including:

Our residents and supporters also enjoyed an array of delicious food samplings at the “Taste of Otterbein,” which were prepared by representative chefs from each Otterbein SeniorLife Community.

The weather that day was ideal, and the events created a buzz that lasted even after the final events were held. The excitement continued throughout the closing ceremonies with medals distributed and congratulations shared among all competitors.

This was an amazing event that harnessed the power of competition to bring people together, allowed residents to unleash their talents, and showed them to never give up on any dream!

Check out the video below

You may also like: Otterbein Resident Wins Gold Medal at World Masters Competition >>

Get More Updates from Otterbein SeniorLife

See regular news and tips from Otterbein, including information about independent and assisted living, highlights from fun events and activities, and advice on ways to live your best life.

Sign up below to get Otterbein news right in your email inbox.